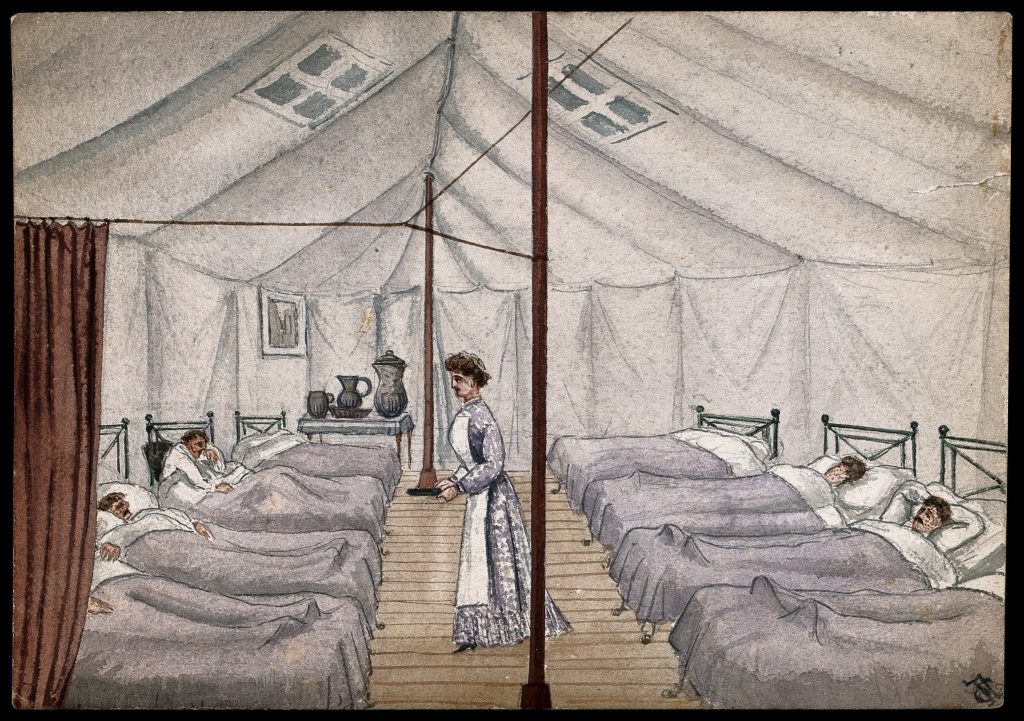 In the 19th and 20th centuries, several different approaches to social medicine took root in Europe, North America, South America, South Africa, South Asia and South East Asia. All were based on the fundamental observation that our understandings of health and disease can never be encompassed in biological terms alone, and that medical science and practice are inextricable from the social and cultural worlds in which diagnosis and therapeutics take place. This observation has been given new urgency in the twenty first century with increased and new kinds of attention to social determinants of health and disease. Yet the visions of these different programs have diverged substantially over time, and in many parts of the world the study and practice of social medicine is unknown.

In recent years, prominent universities in the UK and US have founded new programs in social medicine to address the need to reimagine social medicine, joining other prominent departments of social medicine in Brazil, India and South Africa. Just as social medicine efforts in the past often spoke in a variety of disciplinary languages addressing pressing national concerns, the programs emerging today are often drawing on different conceptual threads of the social medicine lineage. We see this diversity as both an advantage and disadvantage, overall prompting conversations about the need for more collaboration and conversation across geographic and conceptual divides.

Given the pressing need to revitalize social medicine as a key field of intersection of social sciences and with medicine, and as interest has grown in the interdisciplinary potential for medical humanities, we argue that it is a timely moment to bring together a range of groups in different countries who have been articulating a vision of social medicine. In this vision, social scientists of health such as medical sociologists, medical anthropologists, medical geographers and historians of medicine engage with doctors, medical educators and health policy makers on critical issues of practice and policy, social theory and analysis.